It's important for you to know that you are using genuine OEM parts in your Wilden pumps to optimize their performance and ensure safety.  Here's how to avoid the costly mistake of purchasing counterfeit pirated parts. 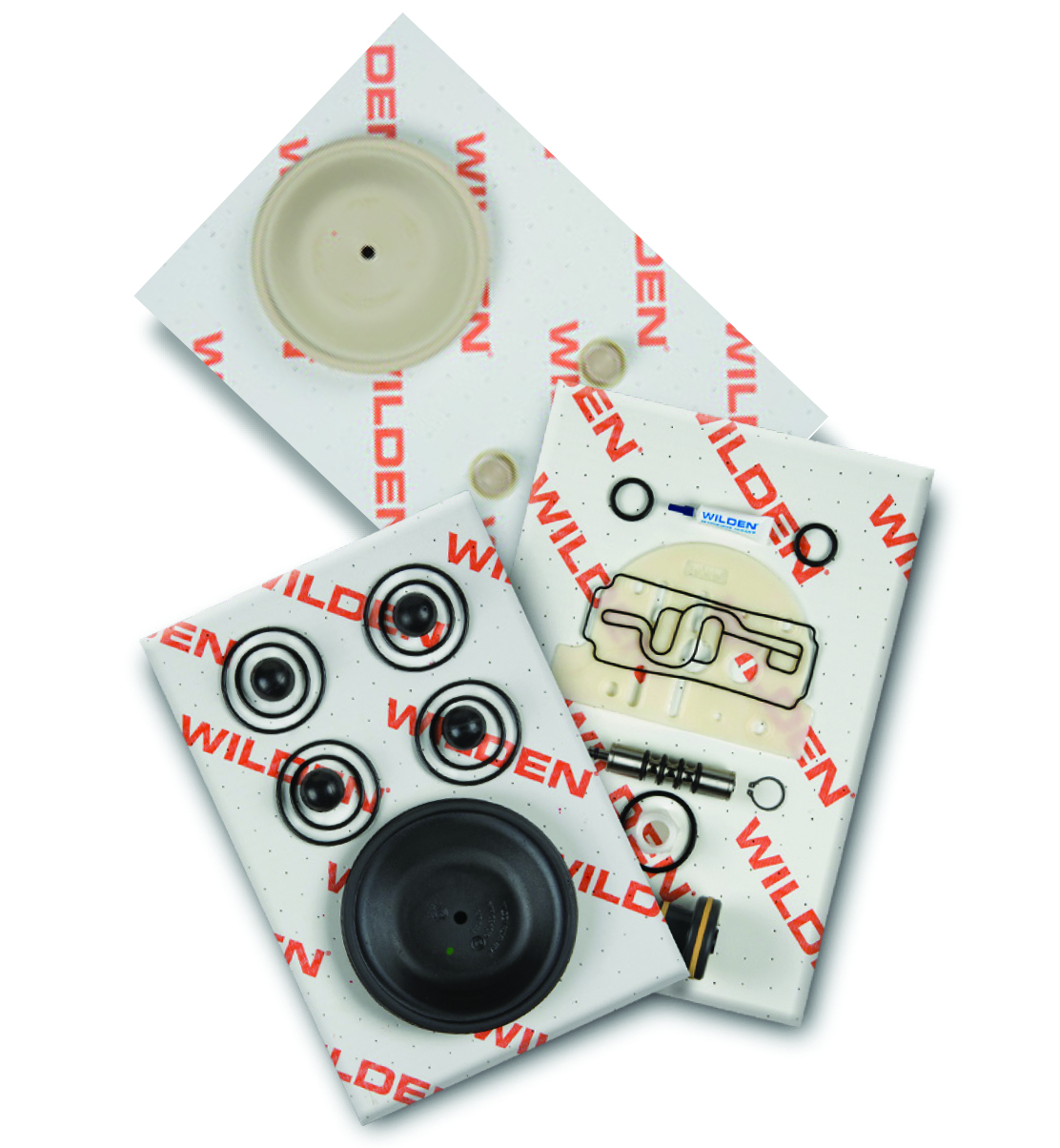 A sure indicator that a part has been pirated is its arrival in atypical packaging, such as valve balls that are delivered in simple plastic bags with the name and part number written in marker. 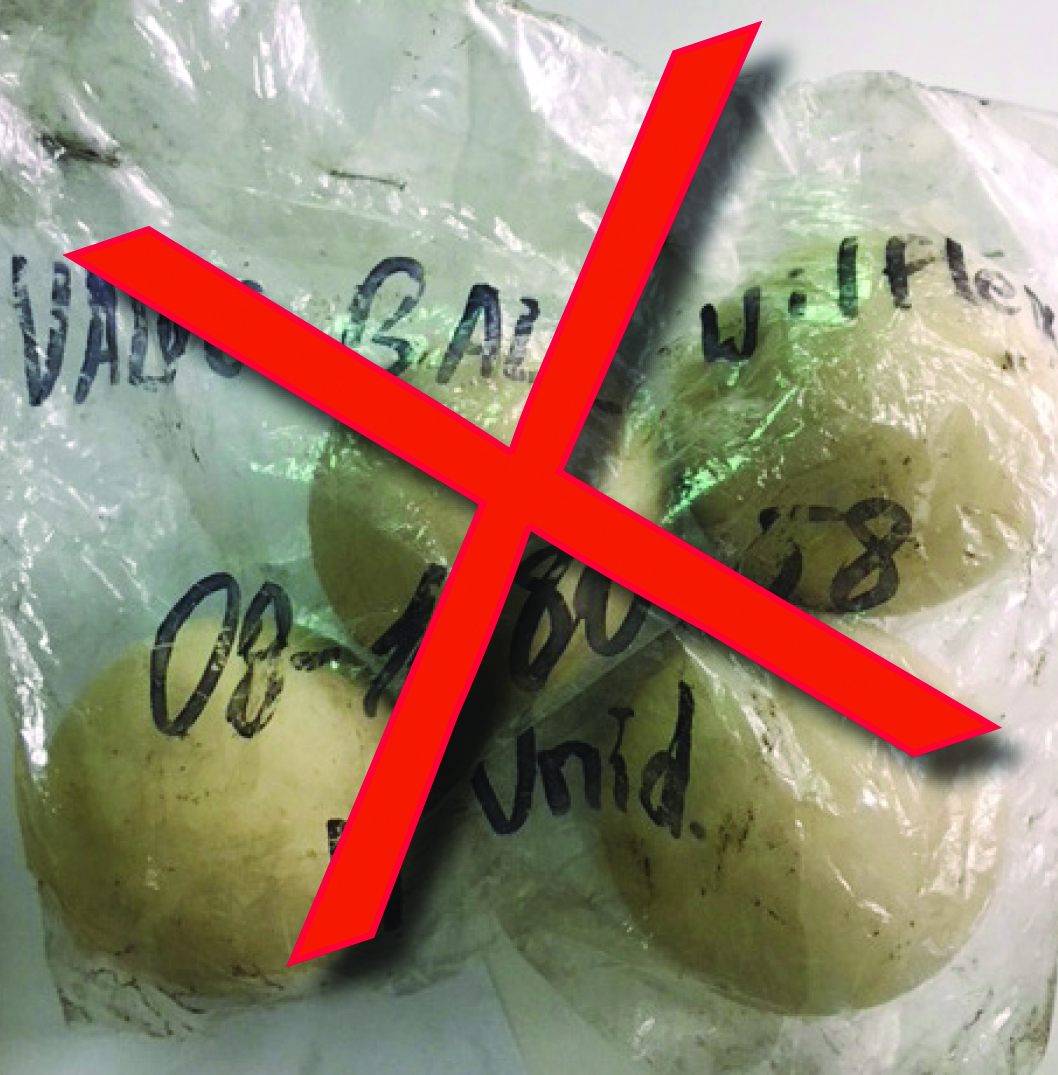 John also recorded this as a podcast for Pumps and Systems magazine. Listen to the Podcast here.

When Jim Wilden invented the air-operated double-diaphragm (AODD) pumping principle in 1955, it’s no exaggeration to say that he also created the diaphragm pump industry. As the creator of AODD pump technology, Wilden established a standard for highly engineered machines that still exists. This is a standard that competitors – whether legitimate or not – have tried to copy with varying degrees of success.

The legitimate competitors have driven Wilden to even further product innovation, resulting in AODD pump models that are truly cutting edge and optimize pumping operations, whether they involve oil-and- gas recovery or chemical processing, pharmaceutical development or mining.

However, the illegitimate competition creates cause for concern.

In recent years, a number of “knockoff” companies have entered the market. These companies are pirating pump components and accessories and selling them to unsuspecting customers as genuine Wilden parts. This report will offer a “Let the buyer beware” look at how these companies are attempting to capitalize on Wilden’s good name and reputation, and how users can identify a pirated part and avoid the potentially costly mistake of purchasing them.

Why do you need OEM Genuine Wilden Parts?

Jim Wilden’s AODD pump design is known for it's simplicity of operation. Despite that, Wilden AODD pumps require a series of parts and components to work in perfect harmony – and meet well-established standards for operation – in order for the pump to perform as expected.

The list of AODD pump parts that the user must be familiar with include the pump body (metal or plastic), diaphragms, pistons, valve balls, valve seats, valve seat O-rings and the Air Distribution System (ADS). Within the ADS, or air motor, the center block, air valve and air control spool are the most significant parts.

However, as the design of AODD pumps has matured, and the list of industries in which they are used has expanded, it is no longer possible to just order, for instance, a “diaphragm.” Different designs and materials of construction have increased the available options while meeting the needs of the new applications where the pumps are used. This has also increased the complexity of the ordering and supply process. The result is that AODD pump users must be finely tuned into the needs of their machines – increasing the importance in using genuine parts when outfitting their pumps.

As mentioned, Wilden AODD pumps only operate at peak performance when the proper original equipment manufactured (OEM) or approved components are used. Failure to use the proper components can result in:

Unfortunately, the entry of pirated parts into the AODD pump market has become a fact of life. While these parts may try to capitalize on the Wilden reputation, they are obviously inferior and unable to deliver OEM level performance. Knowing that, these unscrupulous suppliers attempt to “trick” users by mimicking the brand or referencing specific part names, numbers and performance curves.

There are a number of ways, though, that these pirated parts can be recognized:

Still, it’s likely that some of the more sophisticated counterfeiters may be able to replicate the look and feel of Wilden packaging and part-number nomenclature. This will make it more difficult to readily identify a pirated part. In this case, the user will have to pay close attention to the pump’s performance after any replacement parts have been installed.

Simply put, the machine will not be able to deliver the level of performance that is expected when outfitted with a non-OEM part.

It pays at this point to reiterate again the dangers that can be created for the operator if Wilden AODD pumps are not equipped with genuine OEM parts. Foremost are breakdowns or malfunctions that can compromise the safety of the operation, site personnel and technicians, and surrounding communities and the environment. This is a risk that should not be taken in the name of saving a few dollars through the use of non-standard knockoff parts – especially if it means that a warranty will be voided.

The manufacturers of pirated parts will oftentimes create a "cut and paste" reproduction of the part's performance information that comes straight from the manual of the original manufacturer. In this example, there is no real discernible difference between the flow curve for JDA's pirated parts, on the left, and the original version from Wilden, on the right, while their actual performance will vary greatly. 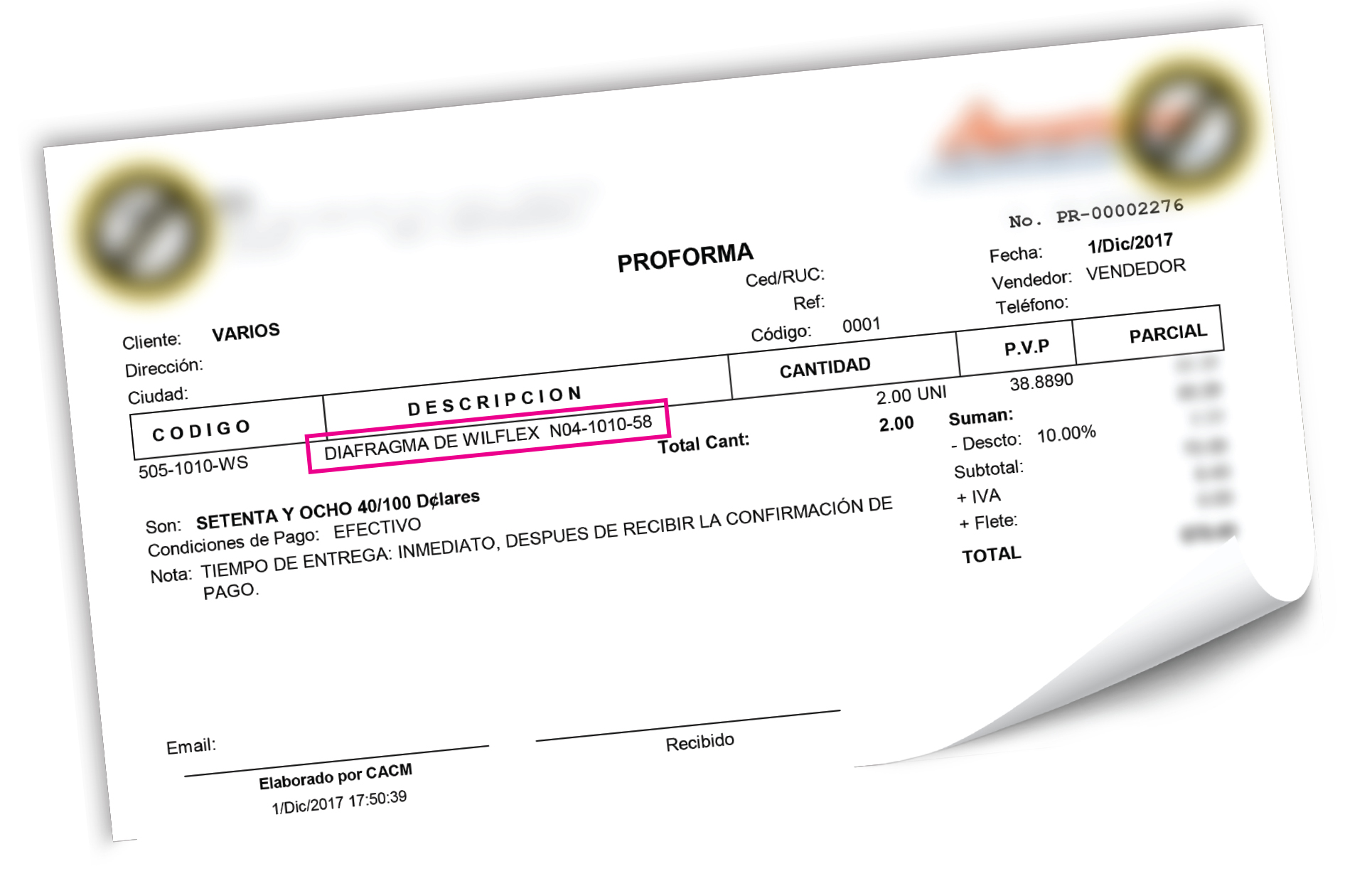 Despite this invoice claiming that the ordered diaphragm is made of Wil-Flex®, you can look no further than the non-Wilden part number of N04-1010-58 to know it is pirated. Genuine Wilden® part numbers start with a number between 0 and 9; they do not begin with a letter as shown in this example. 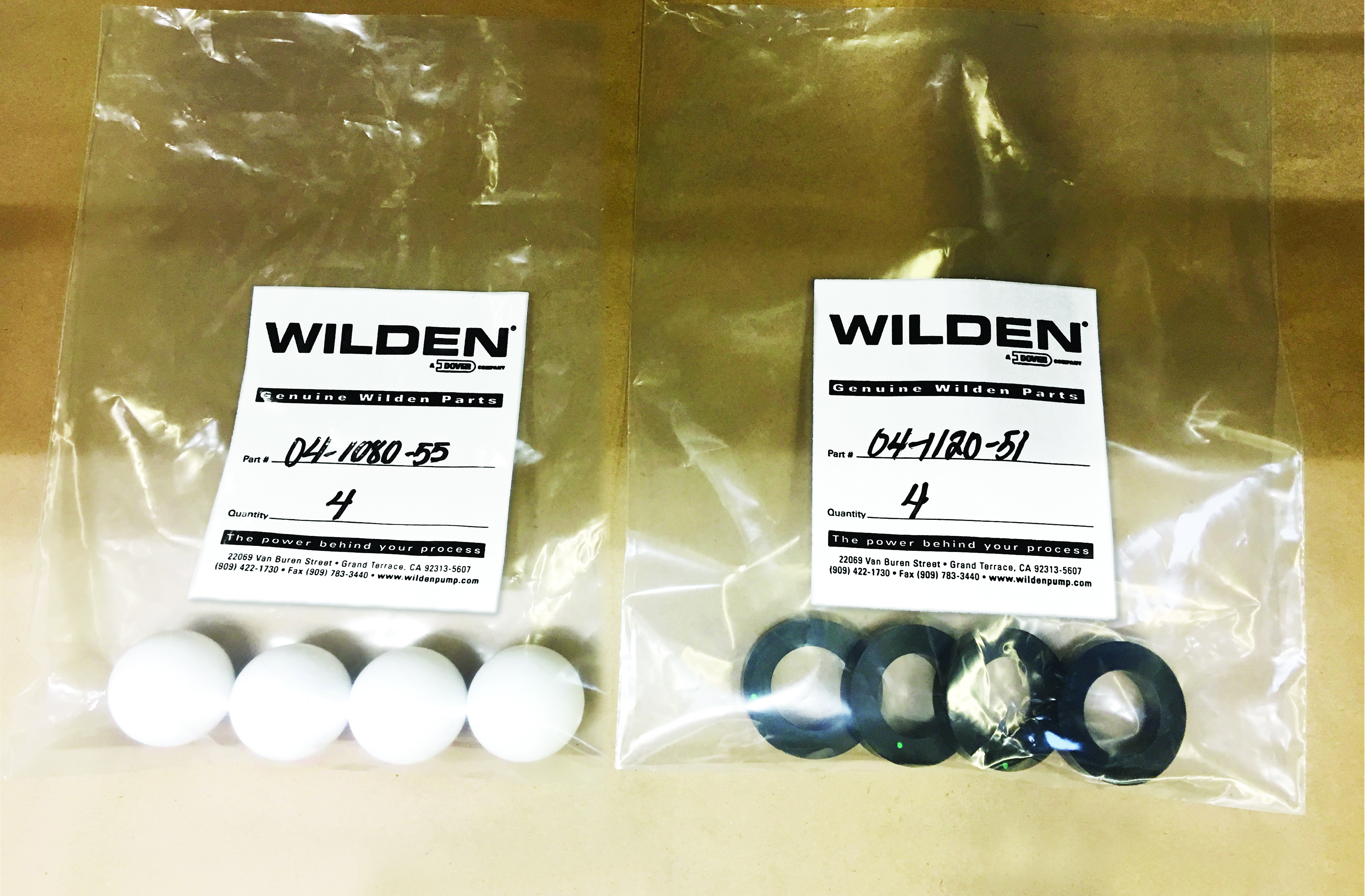 Genuine Wilden® replacement parts won't be packaged with a cardboard backing, but will be packed in a bag with the Wilden name, the "Genuine Wilden Parts" notation and address embossed on the front with the part number and quantity indicated.

Imitation may be the highest form of flattery, but pirated parts will always be the bane of legitimate operators in any industry. Through a combination of awareness and due diligence, the users of Wilden AODD pumps can take the sting out of the knockoff-parts market, and ensure the safe, reliable and efficient operation of their equipment. The overriding lesson here is simple: Always buy genuine parts either directly from the manufacturer or from an authorized distributor or sales representative that is listed on the manufacturer’s website.

This article was written by John Wallace, the Sales Director US & Canada, Diaphragm Group for Wilden® and PSG®.