Join Us in welcoming these new team members to Carotek!

Originally from Soldier, Iowa (population 184 at the time of the 2020 census), she and her husband, Scott, have lived in the beautiful states of Missouri, Arkansas, Pennsylvania and now North Carolina. Cari loves to travel, especially to places she’s never seen before. Favorite destination spots include Hawaii, Italy, and Israel. Their grown daughter and her family live here in Charlotte and Cari keep quite busy attending various events her twin granddaughters are involved in - one is a cheerleader (flyer) at Union Academy and the other’s ballet performances. 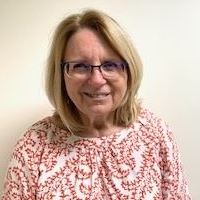 Born and raised in Cleveland, Ohio, Millicent attained an MBA from Ashland University and a Bachelor of Science Degree from the University of Akron. She is an avid sports fan, especially when it comes to her favorite teams – the Cleveland Browns and Ohio State Buckeyes. When she’s not working out at the gym, you may find her out cycling, paddle boarding or exploring the restaurants and breweries of Charlotte. 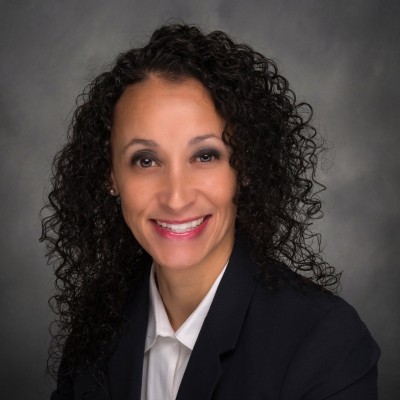 Ryan joined Carotek as an Inside Sales Representative working within the Industrial Valve Group with a focus on DeZurik, SVF, Delval and Flowserve product lines.

A North Carolina native, he enjoys playing recreational league softball and has started learning the art of Jiu Jitsu. Free time is spent with family and friends, seeking out great Italian food and traveling to the beach. 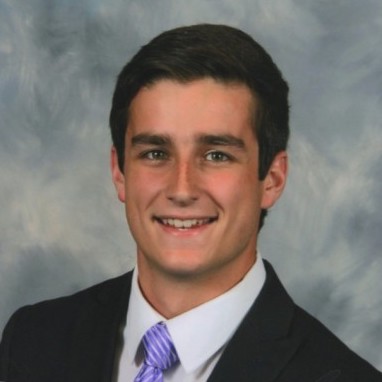 New to the industry, Sean is excited to dive into the world of technical sales. A recent graduate of Kennesaw State University with a B.S. in Integrative Studies, he was a Hope Scholarship recipient for four years. He played Varsity soccer and was Team Captain for three years. Prior to joining Carotek, Sean was Construction Superintendent at Buildrite Construction where he was responsible for collaborating with PMs to create budgets for future projects, coordinating with subcontractors to ensure projects met expectations set by blueprints, meeting with various inspectors and supervising projects.

An Atlanta, GA native, Sean was raised in Marietta and the Falcons are his team! In addition to soccer, he enjoys many other sports including basketball, golf, snow skiing and hiking with his German Shepard, Lacey. Other interests include PC building, writing/playing music, movies and video gaming. 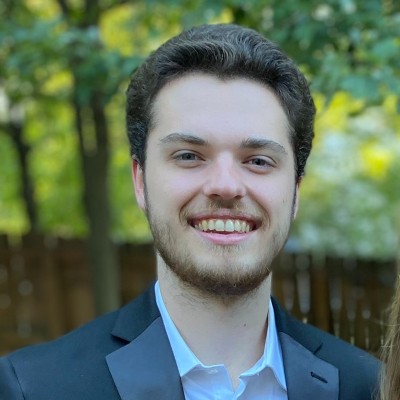 Melody joins Carotek as a Collections Specialist. Her accounting background is quite extensive having served in various capacities including Bookkeeper for First Uniform, AR/AP Specialist with Hydraulic & Pneumatic Sales, Sr. Accountant with K2Solutions and more. She also held an elected position for twelve years as Township Clerk (Fiscal Officer) for Crosby Township in Harrison, OH.

Originally from Cincinnati, OH, Melody loves watching her Bengals! She has three grown children and four grandchildren. Having been very involved with both Boy Scout and Girl Scout troops, she gained an affinity for tent camping. Travel is a passion of Melody’s with South Dakota, North Dakota, and Montana as favorite destination spots. Crafting is how she relaxes – quilting, crocheting, and knitting - when spare time can be found. 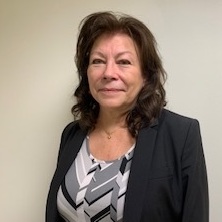 After spending three months with us as a part-time intern while pursuing her Bachelor of Science Degree in Mechanical Engineering from the University of North Carolina at Charlotte, please welcome Shirley Sanchez! Shirley graduated December 2022 and joins the team as a full-time Mechanical System Specialist within the Mechanical Integration Group.

Hands-on experience gained while in school included a Senior Design Team Project where the team worked on the material science aspect of an Electrolux sound insulation project utilizing MATLAB and heat transfer knowledge; a Rocketry Team Summer Project where she led a team of nine students to design, create and test a level 1 rocket in 9 weeks. This included creating carbon fiber rocket tubes using a vacuum seal process, creating, and testing a process to make carbon fiber coated modular fins with the use of liquid silicone and more. Shirley was a member of the 49er Rocketry Club where she assisted in the construction of a full-scale rocket and the Ruth G. Shaw Leadership Mentorship Program.

Originally from Garden Grove, CA, Shirley grew up in Charlotte. Spending time with family, painting, yoga, shopping, and baking are all activities she enjoys. 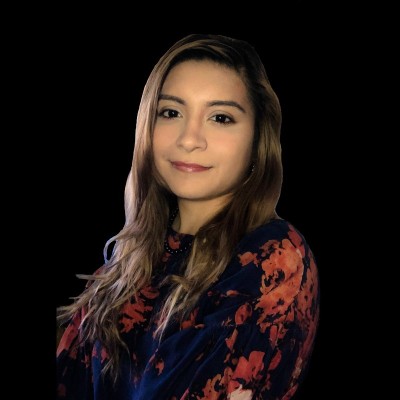 Please join me in welcoming Tate Ballard to Carotek as a Welder in the Mechanical Shop.

Tate attained his Associate of Applied Science, Automated Welding Technology in December 2022 from Central Piedmont Community College. He was an American Welding Society District Scholarship recipient, on the President’s List and maintained a 4.0 GPA. Being involved with his school and pursuing his passions was important. Tate was President of the American Welding Society Club and Treasurer of the Black and Tans Clubs, where he developed blacksmithing skills and participated in various events.

A Denver, NC native and current resident, his free time is occupied working his grandmother’s 85-acre farm. The farm was previously a peach orchard and had cattle, but it is now mainly used for pasture and forestry. When not mowing, he enjoys growing vegetables, in particular beets, tomatoes, corn, watermelon, and cucumbers are among his favorites. When not working the farm, his attention is directed towards working on cars, particularly Chevy’s. 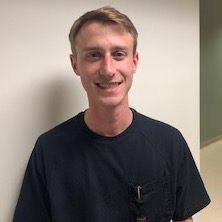 CHECK OUT OUR JOB OPPORTUNITIES